How has Brexit impacted the UK so far?

Although the UK will no longer be a part of the EU, it will continue to trade and adhere to rules as if it still was. The transition period is in place to give the UK and EU time to negotiate a trade deal of which the direct effects will not be felt until 2021 and beyond.

Can I still travel to Europe?

The simple answer is yes. There will not be any changes to passport validity, healthcare or permits for driving abroad during the transition period. You will not need a visa in order to enter countries in the EU and can continue using the EU gates at border checkpoints and airports.

Your European Health Insurance Card (EHIC) will again continue to be valid until (at least) December, however it would still be recommended to get health insurance to stay safe.

There could be potential fluctuations in exchange for Euros and US dollars during the transition period. Make sure to get the best possible rate on the day by using a travel credit or debit card as opposed to getting cash at the airport.

If you are using your mobile phone abroad for calls or texts back to the UK, you will still be charged as if at home until 31st December.

In the longer term, there is uncertainty over whether or the UK and EU will be able to come to agreements over a trade deal this year. It does however seem very unlikely there will be any travel disruption come January 2021.

What impact will it have on my money?

UK pensioners residing in Europe will see their state pension increase each year under the withdrawal agreement.

However, the future is not as clear for those moving abroad after the 31st January. The government plans to extend the reciprocal arrangements to new retirees, although this is not yet set in stone.

It is doubtful that Brexit will have any direct impact upon the accessibility, quality or price of food.

What about my consumer rights?

No changes have been made as of yet that will have a direct impact on your consumer rights. If you have recently bought or are planning to buy goods or services from the UK, you will still be protected by all the same laws.

The exact same goes for your travel plans; and all the same EU protections continue to apply for flight delays or cancellations.

What effect will it have on the property market?

Political certainty will likely be good news for those looking to sell property.

Rightmove data revealed that there has been a 2.3% rise in asking prices along with a 15% surge in buyers making enquiries since the general election, named the ‘Brexit Bounce’ this surge is likely to continue.

After Brexit was first voted for in 2016, there were fears a house price crisis could be just around the corner, however now that a a deal has been agreed and we are conducting a more orderly Brexit, predictions have become more positive. While there is no certainty and with Brexit, meaning the long term is still unclear, many experts say that they now expect a 1-3% rise this year. As a matter of fact, house prices have increased in every region in the UK for the first time in two years.

With the Brexit uncertainty behind us more people are feeling confident to buy so if you are thinking about putting your property on the market, now would be a great time. 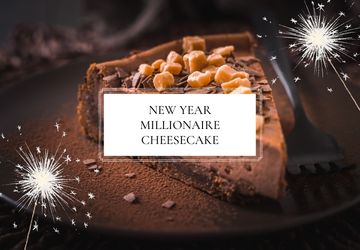 Treat yourself to this delicious no-bake chocolate cheesecake. It’ll be a hit whether it’s for New Year’s Eve or a birthday and 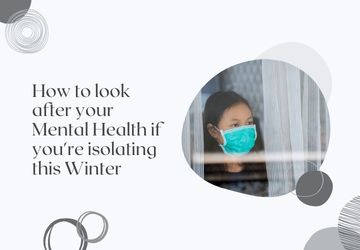 How to look after your mental health if you’re isolating ...

This is usually the time we get to spend with friends and family, but with the Omicron Covid variant making waves through 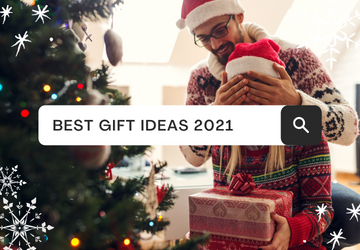 Struggling for inspiration when it comes to finding a gift for a loved one? Here are a few of our favourite gifts