On yer’ bike Bolton | The Be Strong Charity

Miller Metcalfe posted on 8th May 2019

The Be Strong Charity

‘Be Strong’ of Bolton ask you to join them on a charity bike ride. From London to Paris, to support the ‘Be Strong Sanctuary’. They aim to make it to the Eiffel Tower in just 24 hours!

The ‘Be Strong’ charity was launched by Darren Armstrong, who is on a mission to facilitate, encourage and support past offenders and assist them in rebuilding their future, hence why the charity aim to build a ‘Bolton Homeless Sanctuary’. As a place to spend the night and bring people off the streets.

Are you going to take part?

Darren, as well as John Fletcher, and Richard Cort of Holdens Ice Cream, to recruit riders.

“Ever since my first meeting with Darren i have been inspired. By his determination and hard work. We want to be a part of what he is doing for the local homeless community.” – John Fletcher

Darren Armstrong said, “My passion is to support the most hard to reach people in society and help them in the ways I know how. That doesn’t mean that I have all the answers. Working with John and other business leaders in the community can not only make my job easier, but also more efficient”

Why not join us?

London to Paris is one of those “bucket list” challenges. We are welcoming everyone. Cyclists will need to pay a £100 registration fee and raise a minimum of £1,000 each for the charity, this will also cover costs of the trip.

The Be Strong project is already very successful at rehabilitating and providing supported accommodation for individuals who have been released from prison, become homeless and or are addicted to substances. It has already successfully met a number of key objectives including: 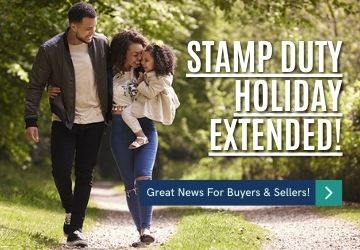 In a bid to give a boost to the property market and mitigate the economic crisis caused by COVID-19, Chancellor of the 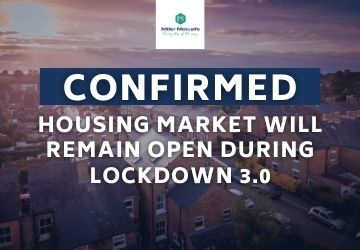 The property market in England will remain open during the new lockdown period imposed by the Prime Minister on Monday. The government 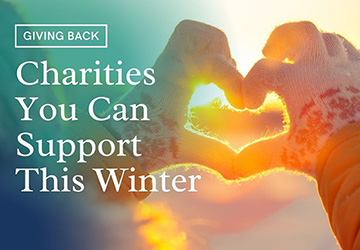 Charities You Can Support This Winter

Salvation Army Many Salvation Army churches and centres across the UK will be running a Christmas Present Appeal, collecting donated presents until