In a bid to give a boost to the property market and mitigate the economic crisis caused by COVID-19, Chancellor of the Exchequer Rishi Sunak announced that the Stamp Duty holiday will be extended.

The Stamp Duty holiday on properties up to £500,000 will be extended from March 31st to June 30th, and from July 1st, the holiday will apply only to properties up to £250,000, which will last until the end of September.

The pre-Covid stamp duty thresholds will then resume on October 1st.

“The cut in stamp duty I announced last summer has helped hundreds of thousands of people buy a home and supported the economy at a critical time. But due to the sheer volume of transactions we’re seeing, many new purchases won’t complete in time for the end of March.”

The chancellor also announced a new policy that will see the government guarantee mortgages for those who can only afford a 5% deposit, making it easier for prospective home buyers to get onto the property ladder. The scheme will be available to first-time buyers and current homeowners looking to purchase a home for up to £600,000. He stated:

“Lenders who provide mortgages to homebuyers who can only afford a 5% deposit will benefit from a Government guarantee on those mortgages.

‘I’m pleased to say that several of the country’s largest lenders including Lloyds, NatWest, Santander, Barclays and HSBC will be offering these 95% mortgages from next month, and I know more, including Virgin Money will follow shortly after.

‘A policy that gives people who can’t afford a big deposit the chance to buy their own home. As the Prime Minister has said, we want to turn generation rent into generation buy.” 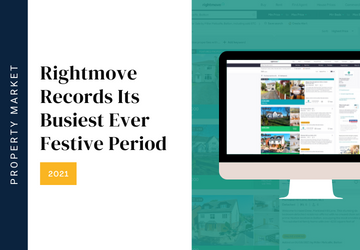 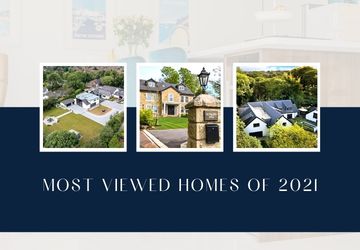 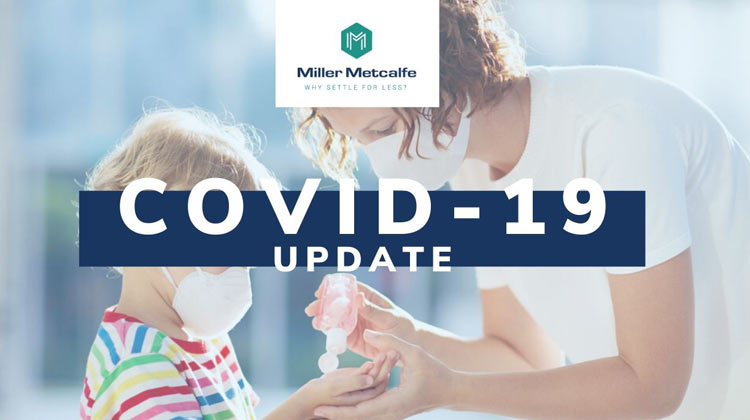 Until we are instructed otherwise, all valuations and viewings will continue to go ahead as normal as long as our safety guidelines are adhered to ...