There has been an average asking price rise of 2.3% (+£6,785) over the past 4 weeks, making this the the biggest ever surge reported by Rightmove.

The figure is based on almost 65,000 properties marketed between December 8th and January 11th meaning that the vast majority were after the result of the general election was known.

Rightmove have reported that enquiries to agents were up by 15% compared to this time last year between December 13th – January 15th 2020, which then resulted in a 7.4% increase in the number of sales agreed over the same period of time.

Miles Shipside, Rightmove director stated that “the housing market dislikes uncertainty, and the unsettled political outlook over the past three and a half years since the EU referendum caused some potential home movers to hesitate” which has ultimately led to a huge build up in demand, suggesting that “we are in store for an active spring market”.

Rightmove has been operating its index since 2002 with the previous record January price rise being 2.2% in 2015. Today’s record rise has gone on to push the annual rate of increase to 2.7% making it the highest rate since July 2017, meaning now would be a very good time to get in contact with Miller Metcalfe and take advantage of the opportunity to get your property on the market for a spring move unaffected by Brexit deadlines.

Have you got a property to sell?

Stamp Duty Holiday – What Do I Need To Know?

Did you know? The stamp duty holiday is still available until 1st October 2021 on properties below £250,000… this could save you 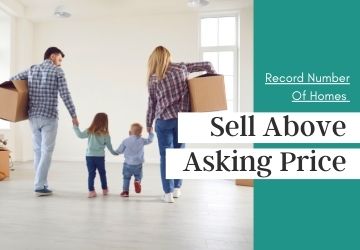 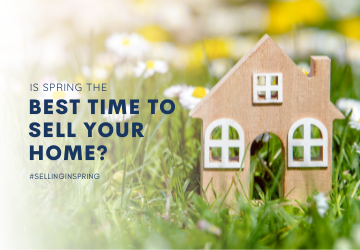