Celebrating The Queens Jubilee | What’s Going On In Greater Manchester

This year marks the 70th anniversary of our Queen’s coronation, making her the first British Monarch to celebrate a Platinum Jubilee. To commemorate the occasion, we have been granted an additional bank holiday on Friday June 3rd, and the late May bank holiday has been moved to Thursday June 2nd, giving many of us a four-day weekend. Many events will be held across the UK to commemorate the occasion, and Greater Manchester is no exception!

What’s going on in Greater Manchester?

Greater Manchester is planning a lavish celebration of the Queen’s Platinum Jubilee, with hundreds of street parties planned across the city region. Patriotic residents have submitted a flood of applications for street parties, with over 70 planned just for Manchester.

The remainder of the metropolitan area is also celebrating the anniversary. For example, so far, Bolton has a massive 125 parties planned, Stockport isn’t far behind with about 90, and Oldham has more than 70.

See here to find a list of street parties and events happening around greater Manchester: www.manchestereveningnews.co.uk/whats-on/full-list-platinum-jubilee-street-24049420 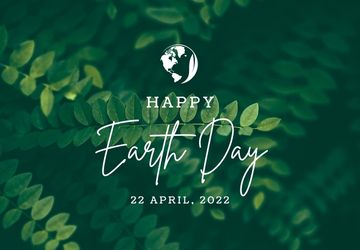 What is Earth Day? Earth Day began in the United States and has now spread throughout the world, with communities getting together 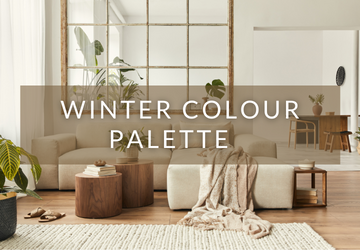 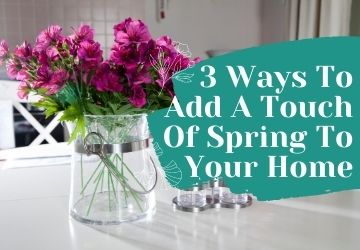 Say hello to spring Introducing Spring to your home starts from the outside. Refresh your porch with a gorgeous spring-themed wreath, instantly